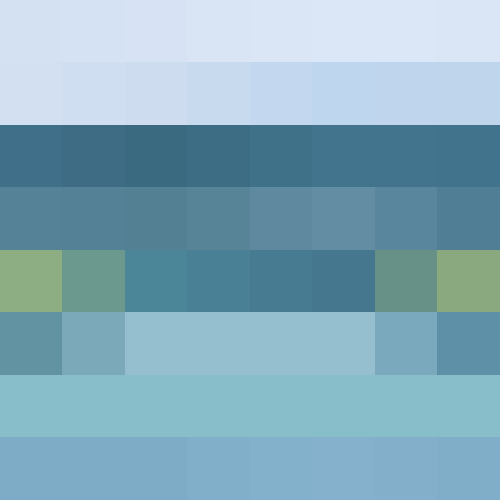 Multiverse Inventories is not working on my Server!

When I go to the dashboard and click install on Multiverse Inventories and restart my server, the plugin is installed, but it doesn't work! I think the plugin is broken somehow
3 months ago

crackshot sounds are not working

I've just installed crackshot on my server and it seems like that the guns have no sound at all. I've seen all the other servers have guns with cool sounds but on my server, the sounds just don't work. How do I fix it?
4 months ago

TNTWars Should have More Range

The problem with this is the fact that people can use autos and spread shotguns to nuke the enemy's island. This makes the game end in a few minutes. Sometimes, the game even ends in less than 5 minutes. So, if we add more distance, it could fix those problems and possibly make the game better.

Thanks for anyone reading this. I hope this will make the TNTWars game better.
about 1 year ago

As on the title, my playerserver doesn’t really boot sometimes. What I mean is that there is a period of time where the server won’t boot. Is there any way to fix it?
about 1 year ago