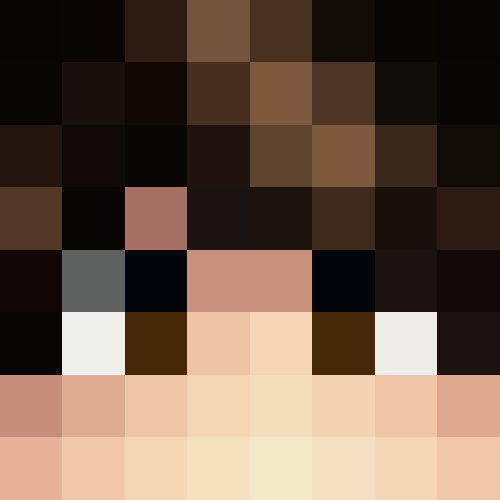 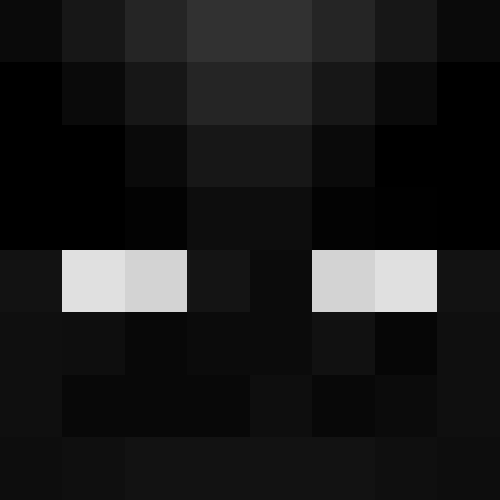 _Kiyan | 7 months ago
piss off

iiFinals | 7 months ago
What is this all about?

_Kiyan | 7 months ago
don't you understand what those words mean? don't post on my profile :) 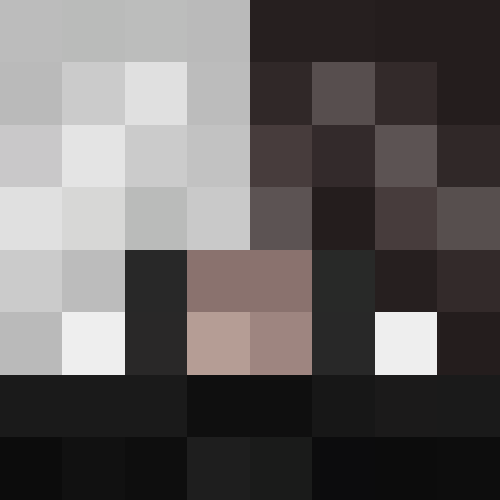 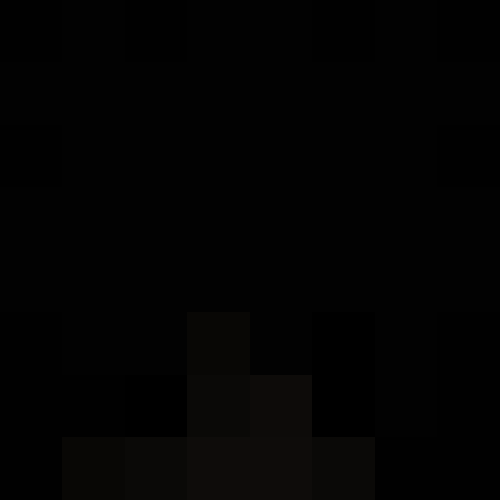 I would also like to be tagged onto this little investigation thing. I have 2 applications: one from over a month ago and one nearly a week ago, and neither have been acknowledged.

8 months ago
BedrockBoxes need to be taken down

BedrockBoxes need to be taken down

I agree, Bedrock Boxes are quite annoying. They provide little enjoyment and little purpose to the overall server, however taking down playerservers simply because we don't like them won't bode well for CubedCraft. Eventually they will lose their popularity and will become a thing of the past, therefore we shall just have to wait for that day instead.

I don't really know what to say, but why? This does not even seem like an apology, and more like a public calling out to those who apparently "bullied" you in the Discord. Personally, I have never really talked to you before on Cubed, however I feel like my name may be on that list due to the fact that a bunch of us reported you for breaking Discord TOS. That is not bullying. Not only that, but I can recall many times where you have been extremely toxic to me in Warzone for literally "bowspamming". Don't you think that is a bit hypocritical? Either way, your hit list of people contains quite a lot of members of CubedCraft who I would regard as being polite and friendly within the community - not including myself of course lol.

Yes, whatever happened last year is bad (if that is true, since I wasn't really part of the server when this happened), but there is no need to publicly name and shame the players who did it. It is a private matter, therefore keep it private. If you have any disagreements with anyone on the server, including your little hit list of people, then talk to them privately, since posting stuff like this will just inflame an already dead argument.

Why did you tag s1aughtered in your post? To me it seems you have a problem with him, thus you should have just messaged him directly instead of making the issue public, on a forum.

twiyn is coming onto server and calling owners "braindead"

Yeah neither am I, all he does is create trouble on CubedCraft at the moment...