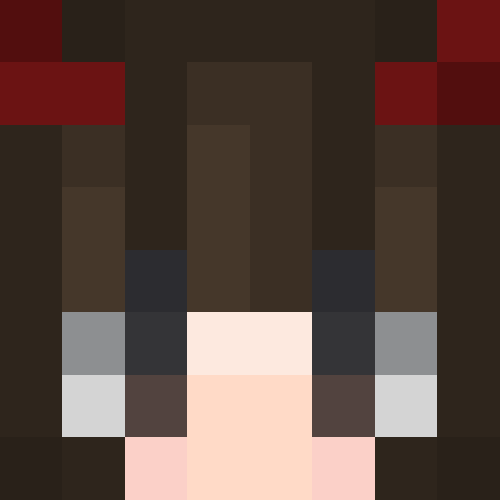 I was told by ApexCandy " Well, you’re new player we haven’t seen you helping players around and staff don’t know your chat behavior You can apply again in one month " But, Isn't that the whole point of trial mod, to have a certain staff watch over me and see how I do, I've already had 3 reports, But a month for an app like that? It's amazing but the point of trial mod is for staff to watch over me and see If I'm ready for Mod. If trial-mod isn't for that then what is it for?
I'm not here to argue or me disrespectful, I just would like to know.
Apex told me who did deny me, Porama. But she says "I think so, but other staff thinks we should accept people who we known to some extends"
Sorry about the call
Sometimes you gotta try out new people, trying out randos will lead to more people you guys/girls can know. Possibly people who you know to some extends can just be a greater chance at getting hired, not instantly rejected. Are we able to take it back in as under consideration? or is the decision final?
I asked her that but she said " I don't have power to change the rules

" That rule must fall under Dragen or Sam you guys can find my application here https://cubedcraft.com/user/submissions/?view=175 Apex said I need to be seen helping people, but a time span of a month? just to apply for a role that wont even be offical? It's stupid. Maybe a week or so but a month to prove one reason is really dumb.