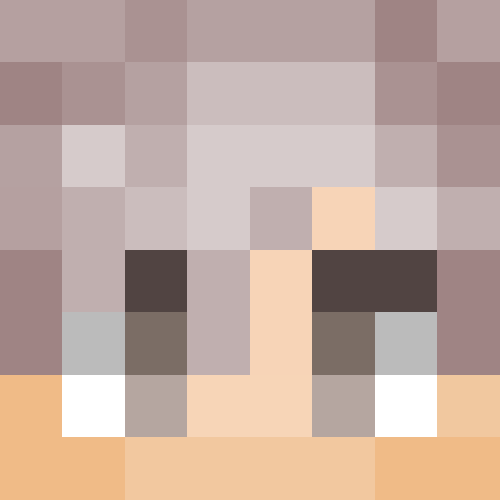 NeedVoid
about 1 month ago
Out here winning these. Jamo Tech Limited.
«1»

ur a mod why arent u enforcing it?

Don't go bumping old posts, but he wasn't mod at that point.

So many things wrong with this.
First: The Vape logo is a resource pack..
Second: This is the internet, get used to it - no one in this world will treat you like a king. Bite your thumb and get through it.
Third: Saying you're bad at PvP or people are being mildly toxic doesn't mean staff will instantly ban them.. because that's just childish.

If staff banned every person ever who said something negative, everyone would be banned, including you ("are u in a memory lapse"). No one wants to see shitposts like this and it's irritating for everyone, please just stop.

15 days ago
"I got banned for refusing to screenshare!"

"I got banned for refusing to screenshare!"

IronDaan:
Oh @NeedVoid. Didn't know that. I've seen people being ss'd like 4 times and they all got a 30d ban (not on cubed) xD. My bad

Just go find one on GitHub, put it in the config file for Essentials and call it messages_en.properties

18 days ago
"I got banned for refusing to screenshare!"

"I got banned for refusing to screenshare!"

IronDaan:
refusing to screenshare is basically a temp ban (3-30 days on most servers). You should have just listened to whoever banned you and screenshared. If you don't trust it, every decent server screenshares suspicious people. Look it up on google, search for: `Any Desk` or `Save Share`  and if I'm right `Avenge` is also a software to screenshare with. It does not harm your computer. If it did the servers that use it probably won't be up since they are basically destroying people their stuff.

Long story short: This is your own fault and you should have asked the staff who banned you for information and ask them to download it themselfs so you can see with your own eyes that it's harmless.


Just wanna say this isn't true (not to be mean), it's a perm ban on any server since you're refusing to show people your files, meaning you can be hiding a client :P